It’s time for the Global South to lead 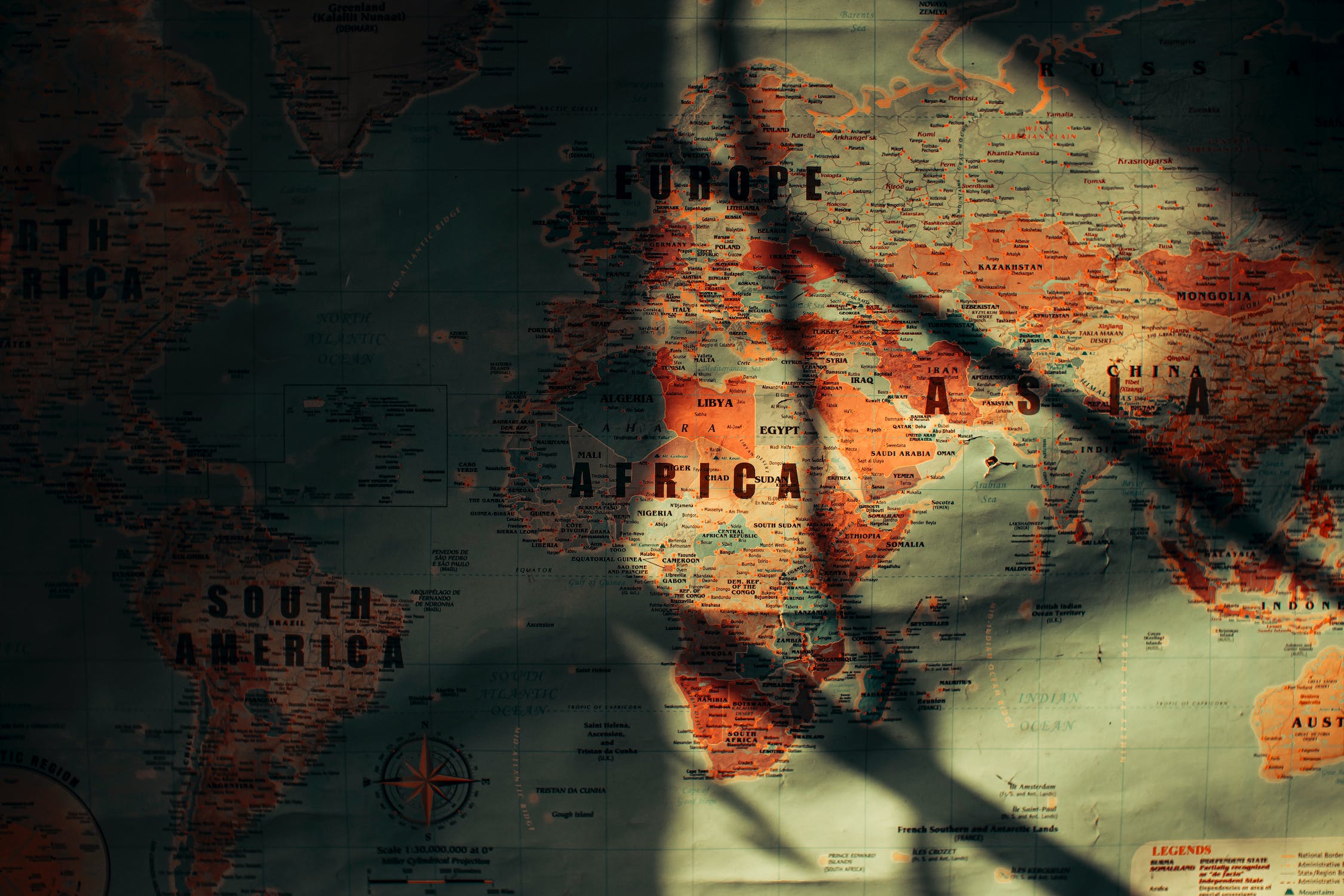 The world is suffering from a crisis of leadership. The United States, China, and Europe have been the main actors on the global stage for centuries. But now there is an urgent need for new voices from developing nations to lead the way out of this crisis. The Global South has always been a source of inspiration and innovation, but it’s time to move from inspiration to action.

The current global leadership is failing

Global leadership is failing. It’s no secret that the major world powers are in a state of disarray and crisis, but this hasn’t stopped them from continuing to exert their influence on a global scale. There is no silver bullet solution to what ails these institutions, but there are steps that can be taken to ensure that the Global South does not suffer further from their actions.

In a crisis, the Global South has the energy and visions to lead the world out of this crisis.

It is home to most of the world’s population and they are leading in terms of renewable energy and sustainability.

It’s time to change the narrative that takes place.

The story that is being told, and the one we ought to be telling, is that there are many ways in which the global North has failed to lead the world. We see a decline of morality and ethics, a deterioration of political leadership and an increased disparity between rich and poor. In this context, it’s time for the Global South to lead.

There’s no doubt that this narrative will be met with skepticism from some quarters—and it should be: After all, there have been countless failures of global south leadership over centuries past as well as more recent ones (e.g., Robert Mugabe). But what makes now different?

The Global South can lead now more than ever.

The Global South can lead now more than ever, and it starts with you. The world has never been more divided than it is today, and the Global South has an incredible opportunity to unite over shared goals for a better future. The Global South is home to some of the fastest growing economies in the world; their population will likely reach two billion by 2050—and that’s just one reason why we need your contribution!

The world is changing. The Global South is rising, and it’s time to get ready for a new era of leadership. The current global elites have proven themselves unable to solve the problems facing us all, but there are many countries with different approaches that show promise. If we want to make real progress on issues like climate change or inequality, then it’s important that we look beyond just what is happening within our borders and consider what ideas could work across borders too—ideas like those put forward by leaders in emerging economies such as Brazil or India who are ready to take on this challenge head-on!

Traveling everywhere
× Chat with us